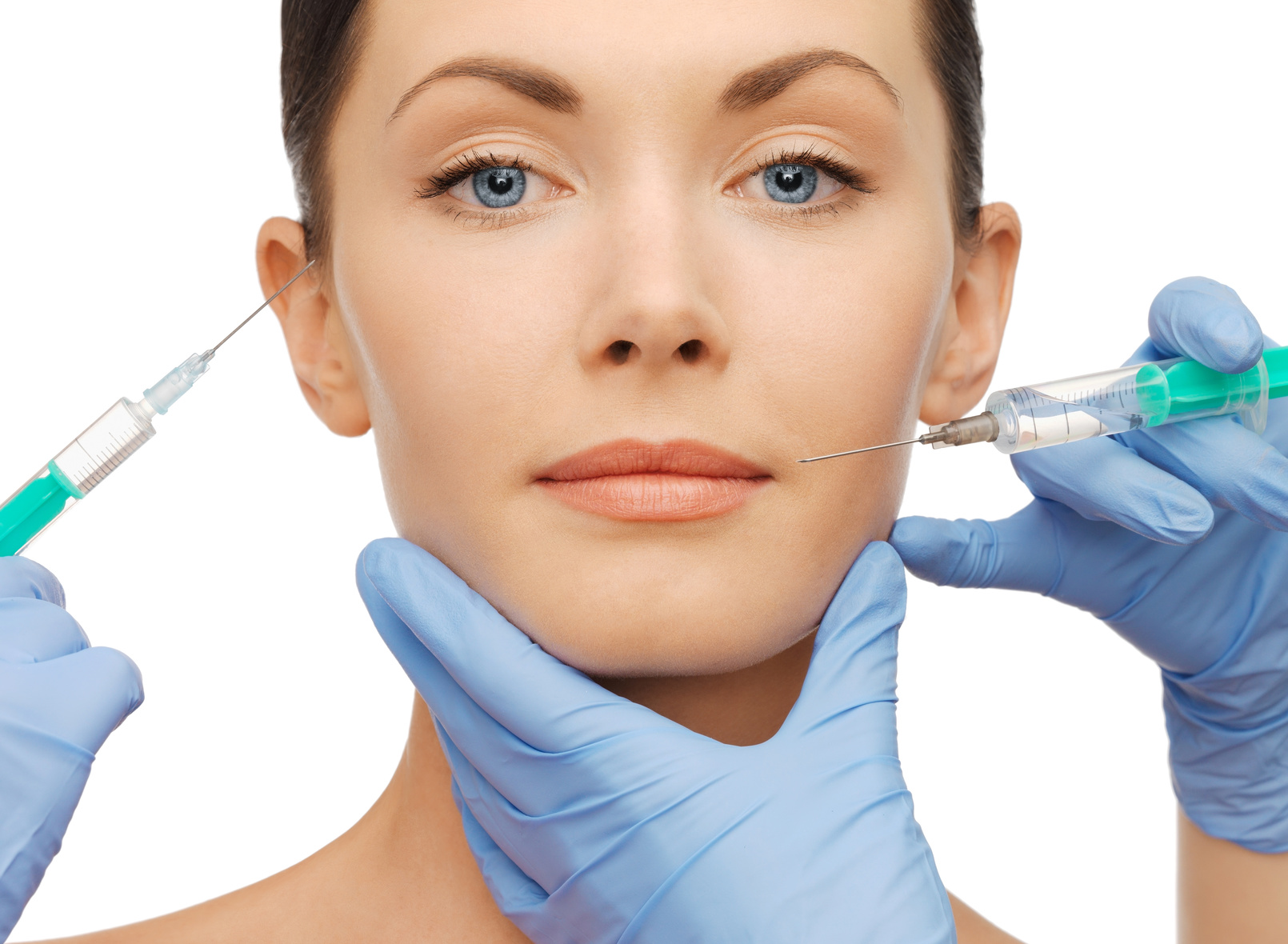 A study reveals that women who have facelifts may then be able to use the tissue from their cheeks to plumps up their lips.

The candidates who underwent this double procedure in the study still had fuller lips five years following treatment – even if the lips were not as refined.

The lead author believes it could offer a safe route to lip augmentation – and with minimal risk.

Some 60 women took part in the five-year investigation – but there were some setbacks, with some patients encountering complications, timeline photos going astray and others being ruled out because they opted to have additional cosmetic treatment on their lips in the interim.

However, based on the evidence they did have, scientists confirmed that lips were fuller at three intervals throughout the five years compared to how they were before both the facelifts and lip plumping.

Face and neck lifts were the third most popular cosmetic procedure with British women in 2015, according to statistic released by the British Association of Aesthetic and Plastic Surgeons with 7,047 of us having related procedures – a figure that was up by 16% on the previous year.

According to BAAPS, the harvesting of skin from cosmetic treatment that can then be used in other procedures is nothing new.

However, it has surged in popularity for lip plumping in recent years.

Find a nearby practice : Lip Augmentation