Nose surgery, also known as a rhinoplasty, is a common and effective procedure that can change both the size and shape of the nose. In the majority of cases a rhinoplasty takes around two hours & performed under a general anaesthetic.

Nose surgery, also known as a rhinoplasty, is a common and effective procedure that can change both the size and shape of the nose. There are a number of reasons for undergoing a rhinoplasty, but common ones include; feeling your nose is too big for your face, not matching your facial features, not liking a bump on the bridge, disliking a bulbous tip, or that it’s been left looking distorted due to an accident or injury.

Whatever the reason patients choose to undergo a rhinoplasty, it has an exceptional success rate at changing the appearance of the nose and as a result, helping people to feel more confident.

In the majority of cases a rhinoplasty takes around two hours. Performed under a general anaesthetic, incisions are generally made inside the nose in order to avoid scarring on the face. However in some cases, an incision in the skin between the nostrils is required (this procedure is called an ‘open rhinoplasty’). Patients may also require small incisions to be made at one, or both sides of the nostrils. These are extremely small, but will leave very fine scars.

All incisions, wherever they may be, will be closed with dissolvable stitches. These disappear on their own after a week or so.

As your nose will have undergone surgery and movement, expect bruising and swelling after the operation. This bruising can also spread to the eyes, but your physician will provide pain relief as required.

A splint may be used to protect the nose after surgery, while dressings can be placed inside each nostril in order to protect the wounds. The dressings will stop you from breathing through your nose but your surgeon will take these out before you go home. The splint will have to stay in place for about a week.

Recovery time from a rhinoplasty varies greatly, but in general, it will be at least two weeks before the bruising fades and a number of months before your nose settles fully. It’s important to remember this, as many patients are often shocked at their immediate appearance.

The shape and size of your nose is inherited and will not be fully developed until the age of 16. Therefore it is recommended that if you are looking to undergo a rhinoplasty for cosmetic reasons, you wait until you are at least 16-years-old. 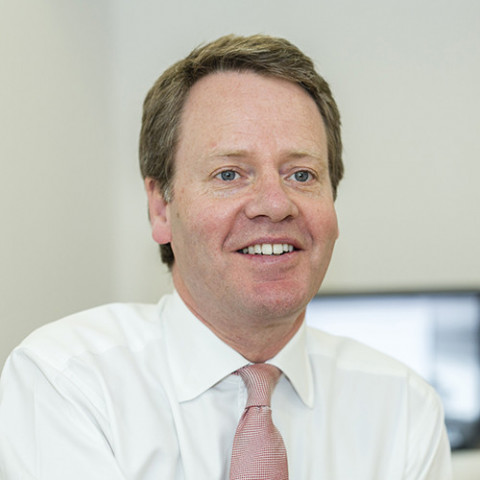 Perfecting the nose job — the natural sweet smell of success