Cfast is a simple, gentle, minimally invasive cosmetic treatment that corrects alignment issues with the top and bottom front six teeth, and can level and round out the arches, thus satisfying the needs of the vast majority of adult patients who seek orthodontic treatment.

Cfast was developed by Dr Biju Krishnan in 2009. Dr Krishnan qualified from Dundee University in 1993 and after several years in general practice completed a clinical attachment in Oral Surgery in 1999.

Cfast uses clear orthodontic brackets and tooth-colored nickel-titanium wires. The treatment works much like that using clear aligners, but tooth movement is much more predictable and usually more than twice as quick.
The nickel-titanium wires put gentle pressure on the brackets to level and align the teeth with minimal discomfort to the patient. The gingiva follows this movement to achieve a fully aesthetic outcome.
Cfast do not claim to address major orthodontic issues, therefore can be done very quickly, making it more affordable than all other orthodontic options.

Cfast takes less time than conventional orthodontics because it focuses only on the social six, the front teeth that most influence the smile. The process is further enhanced with the use of special nickel-titanium wires, which exert gentle pressure to force movement in the teeth.

Standard orthodontic mechanics are still involved with CFAST, but because it's just the front teeth, the force required is minimal. The nickel-titanium wires exert mild pressure to force the teeth to move, and this is done without the need for severe tightening which causes the discomfort noted in conventional orthodontic treatments.

Typically, you can expect to pay around £1950 for a single brace 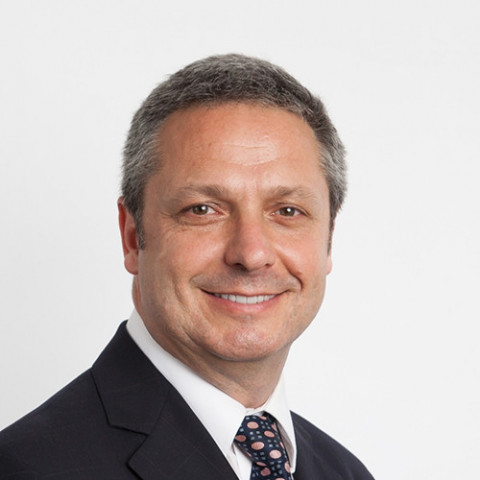