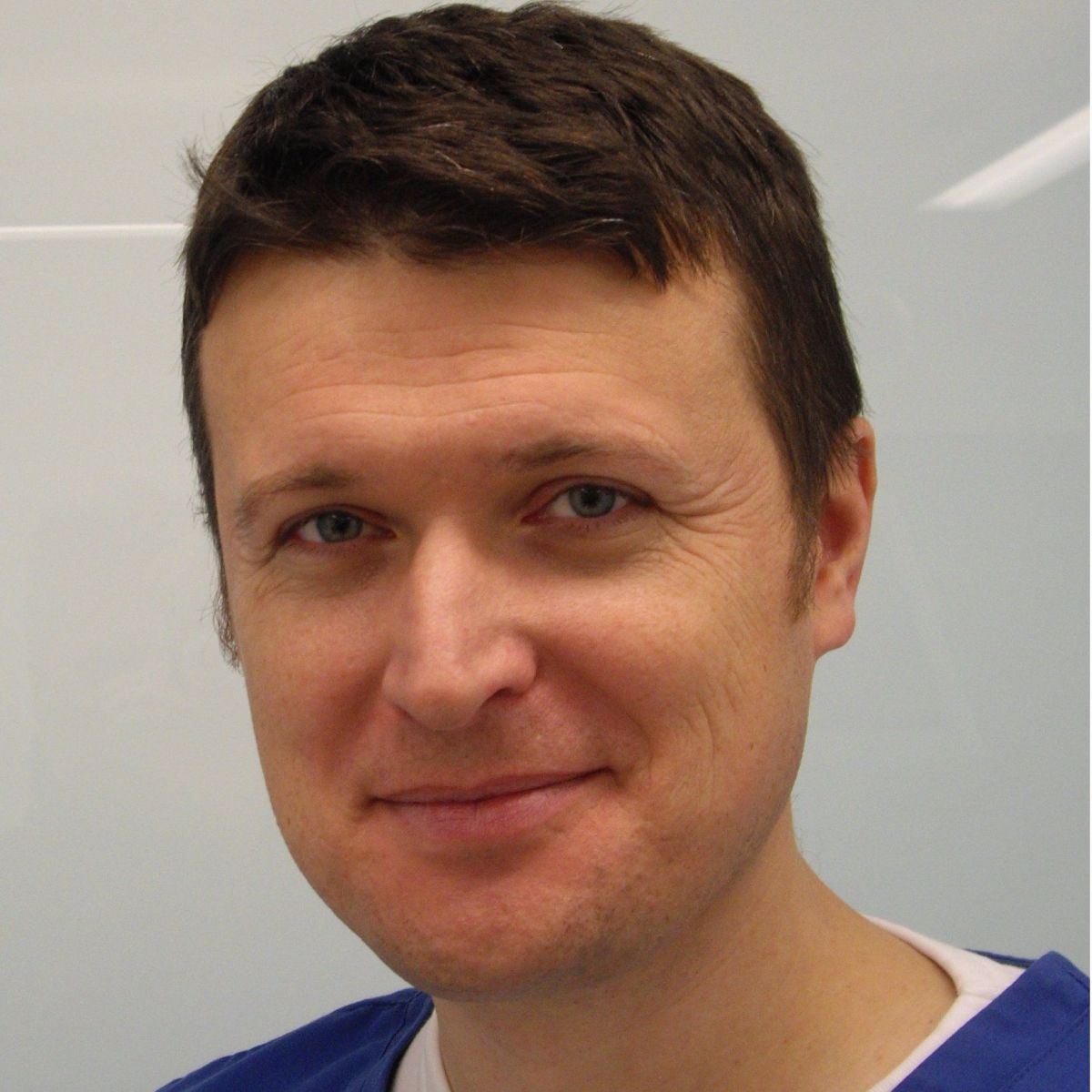 Radko says:
“Profession has to reinvent itself and embrace its original virtues of humanity, dignity and clinical excellence. There isn’t anything more valuable than trust. In the era of consumerism, honesty became a rare commodity.”
Radko is a Specialist in Periodontics and aims to deliver his best. He uses his expertise in periodontics to re-establish dental health.
Radko graduated from the University of PJ Safarik in Kosice (Slovakia) in 1998 as a Doctor of General Medicine. In 2001 he passed National Dental Board Examinations at Slovak Postgradual Academy of Medicine and was certified as an Independent dental practitioner. He has moved to UK in 2006 and was subsequently awarded Postgraduate
Certificate in Clinical Periodontology from the University of Central Lancashire (Preston), Master of Clinical Dentistry in Periodontology from the University of Sheffield (Sheffield) and Master of Science in Implant Dentistry from the University of Warwick (Coventry). By doing so he accumulated 6000 of hospital, academic and research training hours and was allowed to use the title Specialist in Periodontics by the decision of GDC (2014). He is married, has four children, lives in Nottingham and is planning to get a dog soon!

Granville Dental and Implant welcomes you to one of Leicester’s longest serving dental practices.