Radiowave therapy is one of the most effective ways to remove skin tags, moles & unsightly birthmarks. A very thin wire made of platinum the width of a hair is used to remove the mole under local anaesthetic.

Most moles are caused by overgrowth of pigment cells, and are often benign and harmless. In most cases moles begin as flat spots which are brown in colour, but over time they begin to protrude over the surface of the skin. Removal is considered why they become highly visibly, appearing on the face or neck area.

Radiowave therapy, often known as Radiosurgery technology, is one of the most effective ways to remove skin tags, moles, and unsightly birthmarks. The treatment can also be used to remove veins, both spider and thread, that occur on the face and body.

When dealing with moles, your doctor will take your medical history into account, and examine your moles under Derma-scope in order to discover whether moles are benign or more serious. If the mole is distinguishes as simply benign, then the Radiowave procedure is used. It feathers and shaves the mole without hitting the skin, this avoids any kind of scarring.

A very thin wire the width of a hair is used to remove the mole under local anaesthetic. Made of platinum, the application of radiowaves makes the wire electrically charged. This is then brushed across the area where the mole is present. The use of the electrically charged platinum wire helps the blood vessels to coagulate so the removal of the mole, the skin tag or the birth mark does not result in bleeding and will not require sutures.

After the radiowave surgery, the area treated will appear redder than usual. This will be followed by the formation of a scab as the body begins its natural healing reaction. When new skin emerges around seven days later, it will slowly begin to fade and blend into the surrounding tissue, leaving minimal scarring.

Radiowave surgery is often not suitable for patients that have Cardiac Pacemakers, but this is not usually a problem for those with newer pacemakers so it is important to discuss this with your doctor. 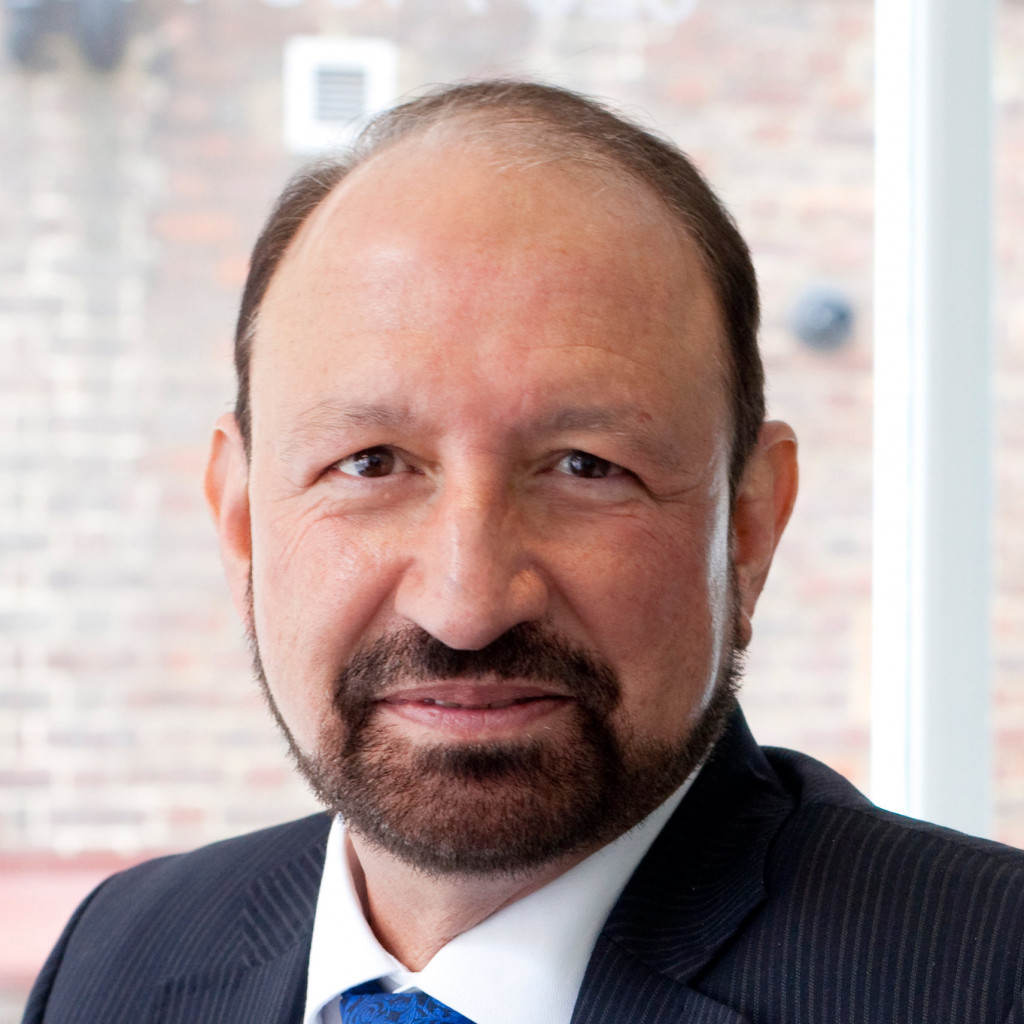 Give your aesthetic wellbeing a little TLC this winter – it’s just what the doctor ordered!

The skinny on fat busting