Arm lift surgery, otherwise known as brachioplasty, removes excess fat and skin from the upper arm. Extra fat on the upper arm area is often referred to as ‘bingo wings’. This cosmetic treatment is designed to sculpt the arm, leaving it more refined and is often performed alongside liposuction to improve the overall shape of the arms.

Both men and women can have arm lift surgery, and it is commonly used on people who have suddenly lost a large amount of weight.

Arm lift surgery can last for around one or two hours and is performed under general anaesthetic. First, a cut is made to eliminate the excess skin. If there is extra fat to be removed then liposuction will be used and the underlying tissue is reshaped. Either dissolvable or non-dissolvable stitches will be used to seal the incision, and can be removed two weeks after surgery if needed.

The results of brachioplasty are visible shortly after the surgery has been completed. However, you can expect some bruising, swelling and discomfort immediately after the procedure. Although some scarring may remain, arm lift surgery is a highly effective cosmetic procedure.

Brachiplasty can noticeably enhance the appearance of the arm, but a permanent scar that exceeds the length of the upper arm can occur as a result. This is perhaps the biggest drawback of this procedure, and is one of the main reasons why patients decide not to go ahead with the treatment. 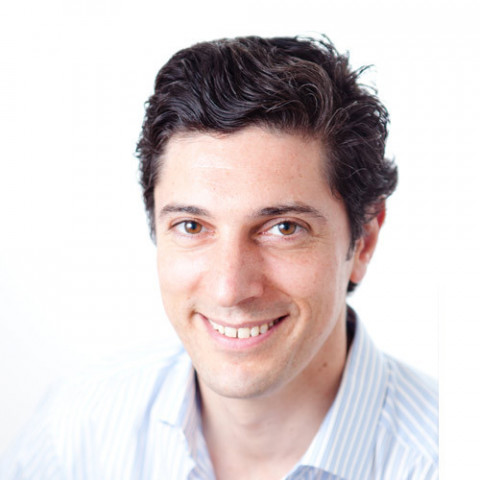