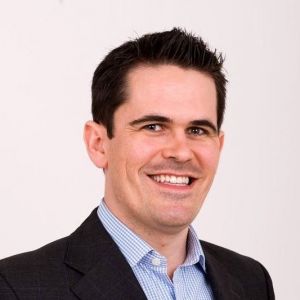 Prior to commencing orthodontic training, Angus worked in Newcastle Dental Hospital undertaking hospital rotations in Restorative Dentistry, Paediatric Dentistry and Oral Surgery, and also worked in General Dental Practice in Whitley Bay. Following this he and his wife worked in Australia in Public Healthcare in Queensland and Private Dental Practice in Warrnambool, Victoria.

He fulfilled a life-long ambition to become an Orthodontist at the John Radcliffe Hospital In Oxford and UCL Eastman Dental Institute. He obtained his MSc in Orthodontics (with distinction) having achieved distinctions in both academic and clinical areas. He also achieved the Membership in Orthodontics of the Royal College of Surgeons of Edinburgh. He undertook further training to become a Hospital Consultant at Queen Alexandra Hospital in Portsmouth and Bristol Dental School achieving the Intercollegiate Specialty Fellowship in Orthodontics, affiliating with the Royal College of Surgeons of Edinburgh. He then worked as a Orthodontic Consultant at St Richard’s Hospital, Chichester and Worthing Hospital until 2013.

During his career, Angus has achieved many prizes and awards, including the 3M Unitek Orthodontic Prize and Howard Tonge Award, for his academic and clinical work. He has also published in peer reviewed professional journals and lectured nationally and internationally.

Have the best possible smile.