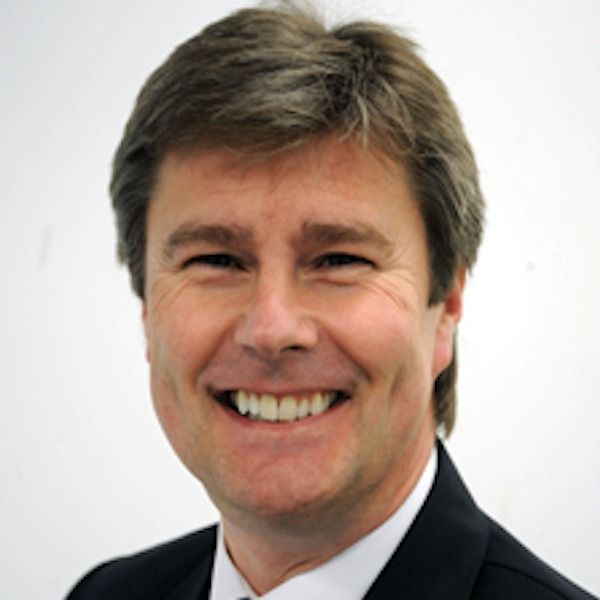 Rob Morgan is a general dental practitioner with over 30 years experience. He was awarded a Diploma in General Dental Practice from the Royal College of Surgeons of England in 1994, and a Membership in General Dental Surgery in 1995. He gained a Fellowship from the Faculty of General Dental Practitioners of the Royal College of Surgeons of England in 2004, one of only a few dentists in the UK to have gained this top qualification.
Rob has been a Lecturer in Clinical Practice at the University of Birmingham School of Dentistry for over 15 years, where he now is Head of Firm and an internal examiner.
After completing training, Rob worked in general practice in Warwick and Banbury, before becoming a partner in a general practice in Warwick in 1989.
In 1996, Rob was appointed as a Clinical Assessor to BUPA, where he was instrumental in designing and running a Quality Assurance System for general dental practice – the first such system in the UK. In 1999, he was appointed Head of Quality Assurance at Boots Dentists, and was part of the team who set up the first dental practices run by the company. In 2005, Rob was appointed Head of Quality Assurance and Regional Clinical Director to The Dental Clinic group. During this time he worked closely with dental, optical and laser surgery teams. From this experience grew the concept for Space Healthcare – to integrate 3 health-related businesses, each providing the best in patient care
Rob has now probably visited and inspected more private dental practices in the UK than almost anyone else – and has seen a range from the best to the worst that the UK can offer! This experience has been invaluable in informing the design for Space Healthcare – a distillation of the best ideas and processes, and incorporating the latest technology to delivery true quality dental services.

We are excited and passionate about looking after your dental health.