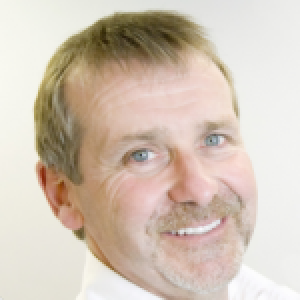 Simon Andrews has extensive and training and knowledge of aesthetic dentistry. He has trained with some of the world’s leading aesthetic and restorative dentists including Nasser Barghi, Larry Rosenthal, Pascal and Michel Magne and many more. He was winner of the Private Dentistry Best Smile Makeover Awards in 2006, Runner-Up in 2007 and shortlisted in 2008. Since 2009, Simon has been invited to join the judging panel at the prestigious National Smile Awards. He is a member of the BDA (British Dental Association), AACD (American Academy of Cosmetic Dentistry), BACD (British Academy of Cosmetic Dentistry) and BSOS (British Society of Occlusal Studies). He was a practice advisor with Denplan, the country’s leading supplier of private dental care, for 12 years.

The Smile Spa opened in 2006, offering the ultimate cosmetic and private dentistry service in the North East of England.