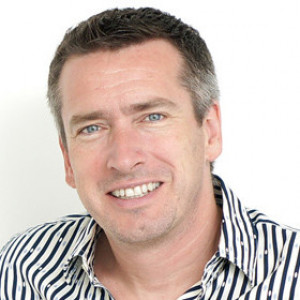 David joined Whitemoss Dental Practice in 1994 as an Associate Dental Surgeon and purchased the Practice in 1998. David is highly motivated and from day one his ambition was simple! To create the best possible practice for our patients.

Under his stewardship the practice has won many awards including Scottish Dentist of the Year, UK Dentist and Team of the Year and Scottish Practice of the Year.

David has also completed significant additional clinical training, including courses on Facial Aesthetics, Cosmetic Dentistry, Implants and Snoring Appliances. He has always had a special interest in treating phobic patients.

Then, in 2006, David was approached by NHS Education Scotland and asked to become Practice Development Tutor in the West of Scotland. He has been active in this post ever since which involves many different aspects of dentistry, from working with under-performing Practitioners to lecturing on various topics at a number of venues, including the Dental Hospital.

David is a Director of Clyde Football Club and also has been Club Dentist since 2006.

Discover why we are different and have received 11 National Awards in the last 10 years.