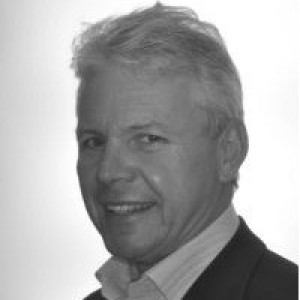 Julian is a Consultant Orthodontist at Kettering General Hospital in Northamptonshire.

He studied at Queens University, Belfast; and underwent his orthodontic training at The Eastman Dental Hospital, London. He was a Senior Registrar at The John Radcliffe Hospital, Oxford.

Since becoming a consultant 16 years ago, he has been a Clinical Director in his Trust. He was Chairman of the British Orthodontic Society Clinical Effectiveness Committee from 2002 – 2006 and is a member of its international committee. He is Secretary General for the Federation of European Orthodontists and Secretary to the European Federation of Orthodontic Specialists Associations. He is a member of the Evidence Based Dentistry Board and is an active member of The Angle Society of Europe. In 2006 he became a member of the European Board of Orthodontics, by examination.

Julian has been part of the clinical team involved in the Manchester randomised trials group as well as organising research in his own department.He is an examiner for the Membership in Orthodontics at the Royal College of Surgeons in Edinburgh.

His main professional interests are adult orthodontic treatment and orthodontics with surgery.

He is married with three children and enjoys cycling, tennis and adventure!

The Old Schoolhouse Orthodontic Centre is a practice dedicated to providing the very highest levels of patient care. Our specialist orthodontists provide