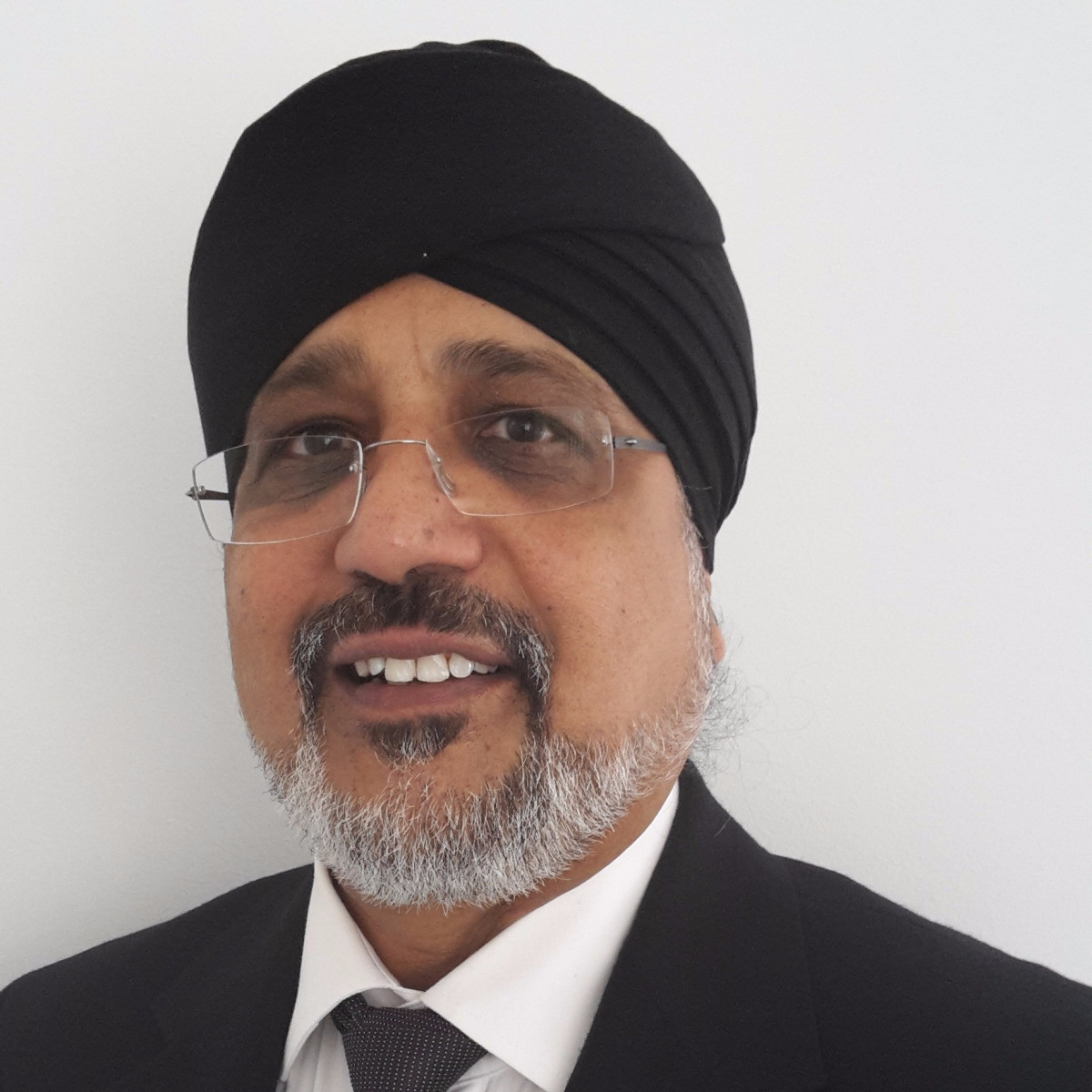 Ghite studied dentistry at The Royal London Hospital, Whitechapel London and graduated in 1982. He then spent his time in General dental practice and developed his own multi-dental practice on the Ise Lodge Estate, Kettering from 1983 to 1993. He started gaining his orthodontic experience working as clinical assistant at Kettering General Hospital since 1982, and still works as honorary consultant/associate specialist to present day.

He started his orthodontic practice in 1993 in Burton Latimer and later moved and developed the specialist orthodontic multi-practice. He started part-time postgraduate orthodontic training programme at the Eastman Dental Hospital in London. In 2000 he was awarded a Master of Science degree with distinction and a Membership in Orthodontics from the Royal College of Surgeons of England allowing him to be registered as a specialist orthodontist with the General Dental council.

Outside work Ghite is very keen on travelling, sports, socialising, entertaining and is involved working with local charities. He is married to Amrit, who also works in the practice and they have five lovely children.

The Old Schoolhouse Orthodontic Centre is a practice dedicated to providing the very highest levels of patient care. Our specialist orthodontists provide