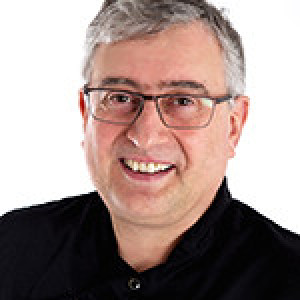 Jon graduated from the London Hospital medical school in 1986. Jon has worked in the Ascot/ Windsor area in his own private practice since qualifying. He moved to Wales in 2008 and joined Fairlight as an associate in 2013.

Clinical interests include: cosmetic, tooth whitening and Orthodontics using the CFast system. Jon is also a practitioner with a special interest in Endodontics (root fillings) and takes referrals from the other practitioners in this field. Jon studied in Dubai for part of the Endodontics course.

Family: married to Liz who is also the new receptionist at Fairlight and can also be seen nursing on a few occasions. KT and Olivia are daughters who are studying Medicine and A Levels respectively.

Outside the practice Jon also has never grown up and still rally's old cars!

Quality Dentistry by a Caring Team Situated in Chepstow town centre, we offer high quality general dentistry in a relaxed and caring environment.