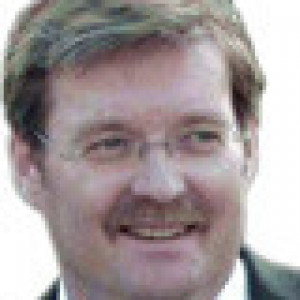 StJohn was appointed as Director of Dental Research and Knowledge Transfer from October 2009 and Dean of the School of Post Graduate Medical and Dental Education in Jan 2010, but has recently been appointed as the Dean of the newly established School of Medicine and Dentistry at University of Central Lancashire (UCLan). This role makes StJohn responsible for both UG and PG Dentistry but also the newly established MB BS programme which will be recruiting from September this year to begin in 2014. He is also a Consultant Oral and Maxillofacial Surgeon at Blackpool Victoria Hospitals trust and holds an Honorary Consultant post at Lancaster and Morcombe Bay University Hospitals Trust. He previously held the post of Associate Director of Undergraduate Dental Studies and Year 3 Lead at Peninsula Dental School for 2 years.

Alongside his role in UCLan, StJohn is currently the Robert Bradlaw advisor in the Faculty of Dental Surgery at the Royal College of Surgeons of England and is currently Editor in Chief of the Faculty Dental Journal (FDJ). He is also the President of the Northwest Branch of the British Dental Association

StJohn holds numerous examiner-ships at home and abroad advising on the establishment of many dental undergraduate and postgraduate courses and has research interests in the role of oral bacteria in systemic disease and the biology of stem cells derived from dental pulp.

A friendly, caring team awarded 2009 "Best Dental Team in the UK" - We use computer imaging to simulate in advance any changes to the smile