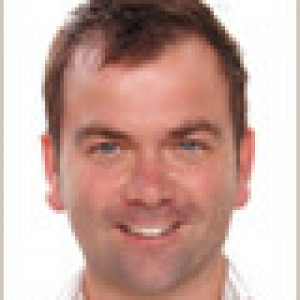 Marius McGovern, our Clinical Director, graduated from Liverpool University in 1995 and has worked in the Merseyside region ever since.

Marius has been training young dentists for the last 10 years and is a clinical instructor for California Centre for Advanced Dental Studies. He is also a mentor to implants companies.

Marius is picky, as his mentors and trainers are the most prestigious practicing dentists in the world. This has led him to attending many courses both in the UK and around the world.

He is presently working towards his masters degree in implantology and diploma in restorative dentistry at two different universities.

Marius is married with four children and loves to spend his spare time both on the water sailing, power boating or in the skies flying. He is a keen follower of rugby and football.

A friendly, caring team awarded 2009 "Best Dental Team in the UK" - We use computer imaging to simulate in advance any changes to the smile