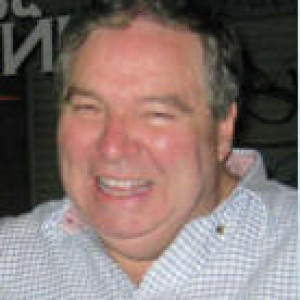 Patrick qualified from Manchester University in 1970. He first worked at Westminster & Queen Mary's Hospital before joining a top West End practice. He then bought his own practice in South London.1977 saw a move to Australia. Patrick initially owned a practice in Melbourne but later swapped the relative civility of Victoria to become a Flying Dentist in the "Top-End" of Australia. After this he spent a year travelling in the Far East.Patrick bought the Parsons Green practice in 1981. He has held a part-time university lecturing appointment at the London Hospital. He has also worked in local radio answering patients dental problems. Patrick is dedicated to making the Parsons Green Practice a centre of excellence.Patrick is passionate about opera and wine and is a serious devourer of books, a lover of tennis and a couple of years ago took up art, attending art classes in the hope in the hope of improving his technique. He was  not very good at it to start with, so we think he must have improved since. He is happily married to Bridget and they have Thomas and Charlotte both now in their twenties.

We offer modern, innovative dentistry at competitive prices. Set in the heart of Parsons Green, we are a long established, highly reputable dental clinic.