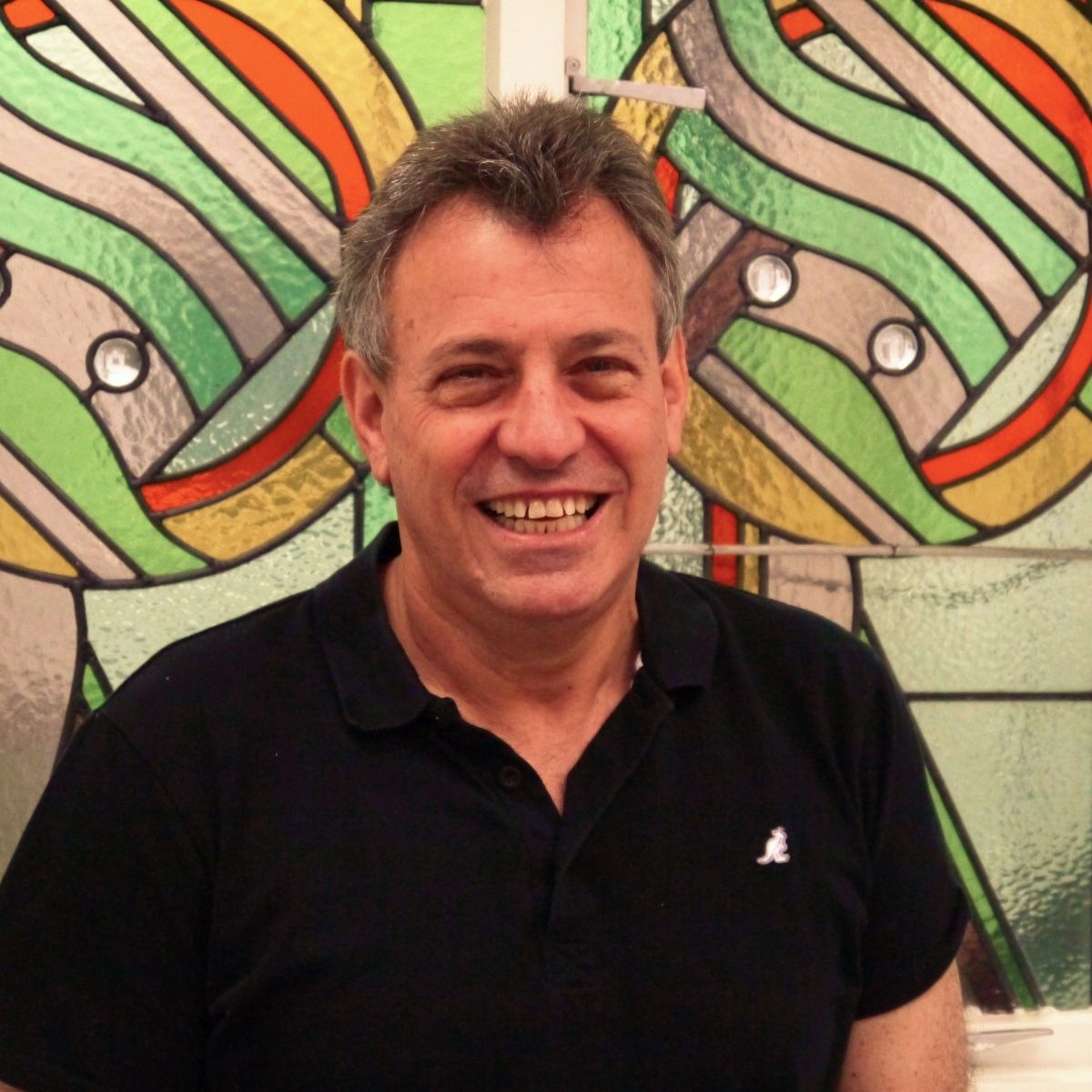 Born in South Africa, Dr Leonard Fox has over 30 years’ experience in the industry. Having qualified in 1979 from the University of the Witswatersrand, Leonard then went on to practice general dentistry. After a short stint working and living in London he returned to South Africa where he set up his own practice, before emigrating to the UK and becoming a British citizen in 1992.

Since then Leonard has worked in several UK practices, some of which he set up and run as his own. He joined the London Centre for Cosmetic Dentistry in 2015 and is highly esteemed amongst both colleagues and patients, with a flair for calming even the most nervous visitor. Leonard specialises in intravenous sedation and minor oral surgery and cosmetics. Having performed over 20,000 surgical procedures, Leonard has fantastic knowledge and experience

Famed for creating and maintaining many beautiful, celebrity smiles, The London Centre for Cosmetic Dentistry is one of the UK’s leading dental innovators.