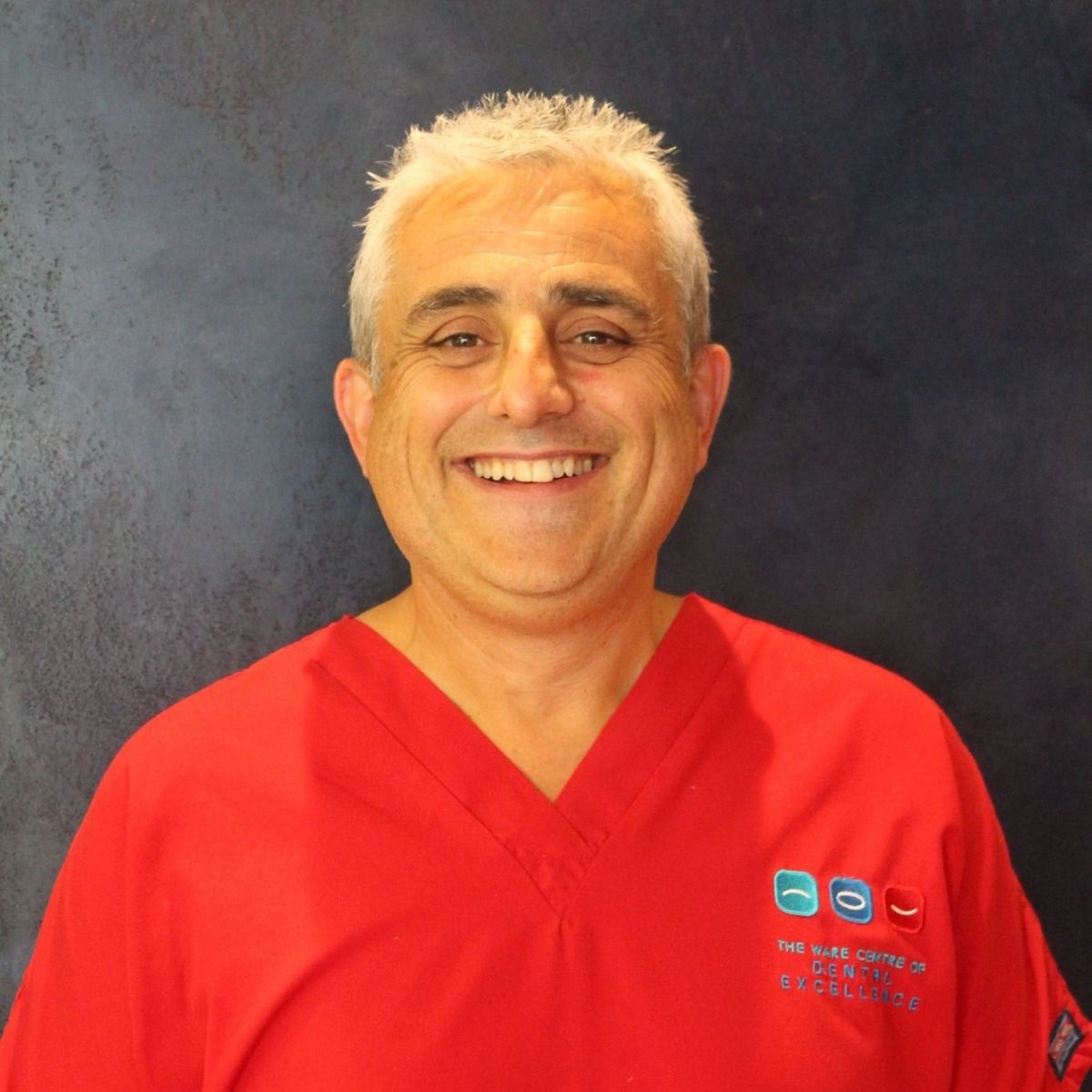 The practice Owner could never be classified as an ordinary dentist.

From a very young age he wanted to be a dentist following a really traumatic dental experience as a child. This left him terrified of dentists (and still is!), but has given him a real understanding of how patients feel.

After qualifying at Cardiff in 1990 he moved to the Ware area, first as a general practitioner and quickly opened his first purpose built practice in Roydon in 1992.

From the outset Jeremy has always insisted and pushed himself to provide the very best treatment for all his patients. Then in 2002 he designed and opened the Ware Centre of Dental Excellence. Here he is now able not only to provide the very best treatment himself, but has formed a team around him with the same exacting standards yet caring attitude.

The range of treatments that Jeremy can perform is really quite outstanding and he is as happy to do a simple check on a small child (helping to avoid the problems he encountered when that age) as he is performing a full mouth dental implant reconstruction involving advanced bone grafting techniques.

Over the years with much training he has also developed an expertise in cosmetic procedures. Again he is happy doing a little bit of Botox (he was one of the first dentists in the UK to do the training for this) as when he does a full smile veneer make over.

Not surprisingly word of his skills has meant he is in great demand, with a patient list containing many international celebrities. When you see a perfect smile and wrinkle free skin in the press, it could well be Jeremy’s handiwork.

Ware Centre of Dental Excellence is located in the town square of Ware, Hertfordshire. We pride ourselves on a high standard of client care and treatment.