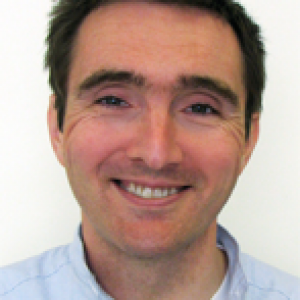 Phil is the senior partner of Gowers Dental Surgery Ltd. and qualified from Guy's Hospital (University of London )in 1990. After qualifying he spent a further nine years at Guy's Hospital as a lecturer and examiner in Oral Medicine and Oral Pathology. During this time he also worked as a Dental Practitioner and came to Southsea in 1993. In 1995, Phil became a co-principal with Kevin Cush and then became the principal of Gowers Dental Surgery Ltd in 2000.

In 2011, Phil achieved a Post Graduate Certificate in Advanced Education at the University of Winchester. He is the Media Representative for the south of England BDA covering TV, Radio and Prose and is a member of the Hampshire and Isle of Wight Local Dental Committee. Phil is also a Dental Practice Advisor for Hampshire and a mentor for Dentists for the Oxford and Wessex Deanery. Over the years, Phil has trained seven young dentists through the vocational training scheme here at the practice.

We are a committed team dedicated to providing the highest quality dental care for all the family, in a relaxed and friendly atmosphere.