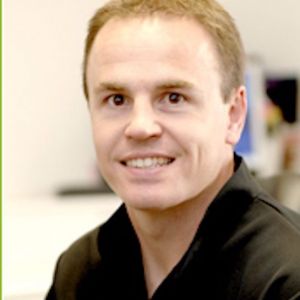 Robert graduated from Liverpool University Dental Hospital in 1997 and began his dental career gaining experience across the breadth of general dentistry as a General Dental Practitioner in Blackburn. He then focussed more specifically on training in the art of complex crown and bridgework and the restoration of dental implants at Blackburn Royal Infirmary.
He is always challenging himself to develop new skills and has taken a particular interest in Dental Implantology, in which he has a Post Graduate Diploma.
He has presented at the annual ADI Forum at King’s College London, as well as presenting he enjoys mentoring new Dental Implantology students and is a member of the Association of Dental Implantology.
Robert has a diploma of membership of the Joint Dental faculties at the Royal College of Surgeons. In addition to his enthusiasm for dental implants, Rob has spent many years straightening both children and adults’ teeth using ceramic, metal and invisible braces. He is a proud member of the British Orthodontic Society.
Husband to Caroline and Father to two daughters, Robert loves spending time with his family.
He is also a keen sportsman, enjoying all sports. Robert is captain of a local football league team and a member of Rochdale Golf Club.

Inglewood House Dental practice is the preferred Invisalign provider for MiSmile in Manchester.