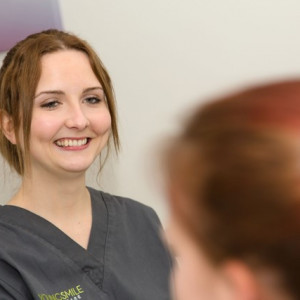 Rohan graduated from Dundee University with her BDS in 2011. Since then she has worked in the Grampian and Tayside areas in predominantly NHS practices.

She has been with the team since the practice opened in January 2013 and she has many patients in the local community.

She is particularly interested in cosmetic dentistry and prosthetics. Outside of work she enjoys diving and baking.

Justin set up the practice in January 2013 in Alford, Aberdeenshire. They are a husband and wife team, with Justin heading up the dental team and Jill managing the practice.