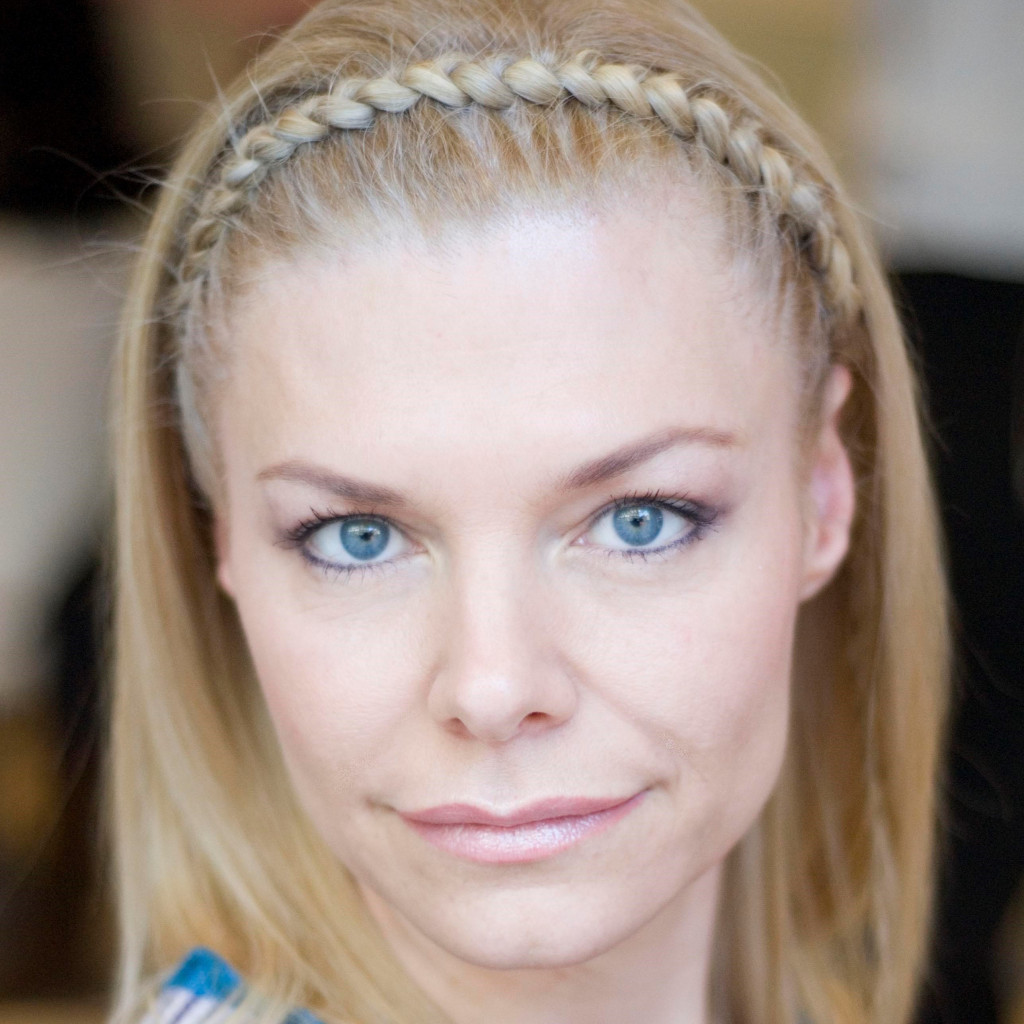 Tracey Simpson is the Founder and Managing Director of Natural Enhancement (UK) Ltd, a permanent makeup company that specialises in both training and treatments. A pioneering specialist in her field, Tracey’s career within the beauty industry spans nearly 30 years.

Over 18 years ago, Tracey recognised that the beauty market was evolving and that clients were searching for result orientated beauty treatments that had a leaning toward medical aesthetics. To meet the demand, she decided to train in the art of micropigmentation.

Tracey later established herself as a leading educator in this field and developed the Cosmedic® micropigmentation specialist education programme, and has since become the main UK distributor and trainer for ‘Biotek Milan’. She has also attended and spoken at the Biotek Permanent Makeup Worldwide Conference both in Rome and Milan where there where over 250 attendees.

During this time, Tracey, has also developed two medical training courses, Beyond the Areola and Scar camouflage - a treatment that’s more than skin deep. These courses provide existing and new students with the finest medical education that the industry has to offer.

Tracey has trained more than 1500 technicians in the art of micropigmentation, including medical staff of St Peter’s Andrology for gender change from female to male. She has also taught medical tattooing programmes within the NHS.

Tracey is an advisor to London Licensing officers in relation to micropigmentation and health and safety. She is an advisor to HABIA regarding the development of the National Occupation Standards for Micro-pigmentation both at foundation and advanced level. Natural Enhancement is also the advisory business for training and development for micropigmentation for Balens Insurers. Natural Enhancement has been awarded BABTAC Accredited Centre of the Year 2015 in addition to this.

Tracey is a member of both the Society of Permanent Make-up Cosmetics Professionals and The American Association of Micro-pigmentation.

‘As far back as I can remember I’ve held a passionate interest in the transformational power of makeup, a passion which has afforded me an illustrious career during which I worked for and launched some of Europe’s highest profile permanent cosmetics companies. I consider myself privileged to be recognised as a global innovator in my field and have been responsible for introducing new techniques, systems and products to the permanent cosmetics arena. I have made countless TV appearances and received press recommendations both in the UK and Europe including ITV1’s makeover programme Make Me Perfect.’

Natural Enhancement ‘Smart-Start education programme’ is accredited by HABIA the government approved standards setting body that forms the framework for NVQ Level 4 Micro-Pigmentation and ITEC. Internationally the Natural Enhancement training academy meets the requirements of both the Society of Permanent Cosmetics Professionals and the American Academy of Micropigmentation.

The cosmetic surgery and aesthetics industry elite professionally endorse us; we are advisers to the London Licensing Officers on micropigmentation health and safety and are both trainers and product suppliers to Harrods, Harvey Nichols and the NHS.

Our Director is on the panel of experts for BABTAC specialising in micropigmentation.
Tracey is primarily based in Chiswick, West London but also works from Harley Street Leamington Spa, Dublin and Oslo respectively.