A sinus lift, sometimes known as sinus augmentation, is a type of surgery where additional bone is added to the upper jaw. The bone is added into the region of your molars and premolars.

A sinus lift, sometimes known as sinus augmentation, is a type of surgery where additional bone is added to the upper jaw. The bone is added into the region of your molars and premolars. Bone is added between your jaw and sinuses known as the maxillary sinuses, which are located on either side of the nose. In order to make enough room for the extra bone to be put into place, the sinus membrane needs to be lifted upwards.

There are three different kinds of bone that can be used for the process. autogenous, allogeneic, and xenograft. Autogenous bone is taken from another part of your body, usually from another area of your mouth but can also be taken from the hip or the tibia, the bone just beneath the knee. Allogeneic bone comes from a cadaver, and xenograft is bone from a cow.

During the procedure, which is carried out by a surgeon, the gum tissue where your back teeth used to be will be cut. This tissue is then raised to expose the bone and a small window is opened in the bone. The membrane separating your sinus from your jaw is pushed up during the sinus list so that it is moved away from the jaw area.
The space where the sinus was is then packed with granules of bone-graft material. Usually, several millimetres of bone is added in above the jaw, though this amount can vary. Once the bone is fully in place, the tissue is then closed up with stitches. Your implants will then be placed in your mouth by your surgeon around four - nine months later, to allow time for the material which your surgeon has grafted in the sinus space to mesh with the newly added bone. The amount of time between the procedure and implants depends on the amount of bone required initially.

Symptoms after the procedure include swelling and bleeding from the mouth or nose. You are advised not to blow your nose nor sneeze forcefully because doing either of these things could cause the bone-graft material to shift and move, as well as loosening the stitches.

You may be given saline spray by your dentist in order to keep your nose wet, they may also prescribe medicines that can be used to help prevent congestion as well as inflammation. To prevent infection, your dentist will also give out pain medication, as well as antibiotic and antimicrobial mouthwash. It’s important to note that most patients only experience mild discomfort after the sinus life procedure, if any at all.

After the procedure, a specialist will evaluate the site where the surgery took place and remove any non-dis-solvable stitches. This will take place seven to ten days after the initial procedure. The hardening and integration process will take several months. Implants will then be put in place anywhere between four to nine months later, depending on which of the various types of grafting material was used. 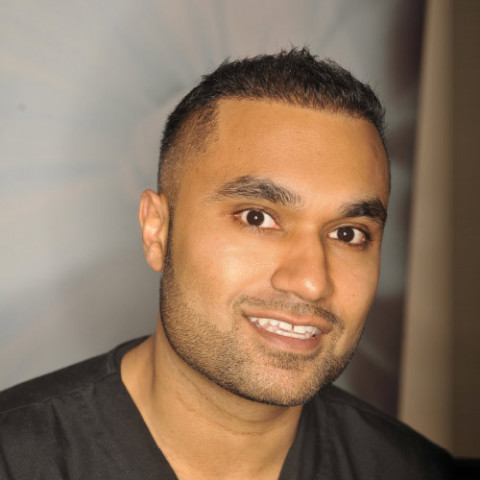