As a marketing and communications executive, Stephanie Cox, 25 knew precisely the best way to market her smile – the one she didn’t really like very much. She simply hid it.

The fact that her teeth weren’t straight affected her confidence enormously – ‘I could never just smile or laugh without thinking of my crooked teeth and closing my mouth!’ she says.

Having had fitted metal braces in her early teens, Steph’s smile had sadly slipped back into its original wonky position and she’d grown hugely self conscious of it, so she simply mastered the art of smiling without showing her teeth – or just showing her best side.

Steph, from Halifax in West Yorkshire, explains: ‘As time went on, I grew more and more conscious of my teeth. I wouldn’t smile with my mouth open in any photos – apart from sometimes from the right angle and if the photo was taken from my ‘good’ side!

‘My smile was always on my mind when meeting new people, especially at work; a smile is something I notice about people and so I was always aware of mine when speaking. I wanted to be able to smile and laugh without always holding back and making sure people couldn’t see my teeth.’

As her 25th birthday approached, Steph’s parents generously offered to fund the cosmetic teeth straightening treatment as a birthday gift and she opted for the affordable Cfast system to straighten her crooked smile.

Steph says: ‘Originally, I wanted a quick fix, so I made an appointment with Dr David Harrop, at Hebden Bridge Dental Care in West Yorkshire, to discuss the possibility of having veneers fitted on my top six teeth.

‘We talked through what that would mean for my teeth and David advised he wouldn’t want to carry this out. I have no fillings and have never had any teeth out, which meant he wasn’t happy filing them down, also taking into consideration my age and the fact that my teeth were technically in very good condition – just not in a straight row.’

She adds: ‘David then told me about Cfast and it definitely seemed like the best way to go. It would be quick and would sort out my “social six” teeth (the ones that show when I smile). These were exactly the ones I wanted changing, and my teeth wouldn’t be affected or changed in an irreversible way as they are with veneers. The fact that Cfast was tooth coloured was also a big factor – I didn’t really want to be 25 and have the metal “train tracks” again, so it suited me perfectly.’

The speed of the treatment was amazing. Steph had her Cfast braces fitted on 20 July last year and, having been led to believe that the teeth straightening would take six months (and that they would be off in January) remarkably, they were removed on 23 November – just four months later.

And did the cosmetic dental treatment impact on her lifestyle at all?
‘Not really,’ she says. ‘Having Cfast fitted affected my speech only slightly – saying “ssh” sounded a bit different at first but I soon got used to it – but it did affect eating. Cooking, eating out and just food in general is a huge passion of mine so it did influence my choices at times. I couldn’t bite anything with my front teeth – apples, sandwiches, even bananas all had to be cut up. In the grand scheme of things though, this was a very small sacrifice to make for not a very long period of time.’

Once her teeth were straightened, teeth whitening completed the successful smile makeover.

Steph enthuses: ‘I wouldn’t hesitate for a moment to recommend Cfast – in fact, I have already done so to numerous people. Cfast is practically unnoticeable – especially in photos. It’s quick and relatively pain free. If your teeth are something you’re conscious of and Cfast can help, I would say absolutely book an appointment.’

Now Steph can smile and laugh without thinking about hiding her crooked teeth, she’s noticed a huge difference to her confidence and overall happiness.

‘I’ve even agreed to be filmed as part of my marketing role.’ Steph says.

Many of us suffer with uneven teeth, gaps or straightforward or minor issues with our smile and an increasing number of us are considering our teeth-straightening options with a desire to create a dazzling smile to boost our confidence.

According to a survey in 2013, adults made up 23% of orthodontic patients whereas it was just 10% 15 years earlier.

Many of us may have had orthodontic treatment as a child but forgotten to wear retainers to keep our newly straightened teeth in line. This is a common mistake but it can be remedied with adult orthodontics.

For those of us with straightforward problems with our front teeth that show when we smile, talk or laugh – such as mild to moderate crowding, gaps and gummy smiles – the Cfast system is not only quick, it’s affordable, too.

The clear brackets and tooth-coloured wires just add to their appeal.
Steph concludes: ‘I feel more relaxed when meeting people now and am able to enjoy it rather than thinking “please, don’t look at my teeth”. I’ve had so many more photos taken and smiled properly (maybe even a bit too much) in them all!

‘I don’t have to have them taken from a certain side or angle anymore. I think the fact I almost cried when I saw my teeth for the first time after the braces were taken off says it all!’ 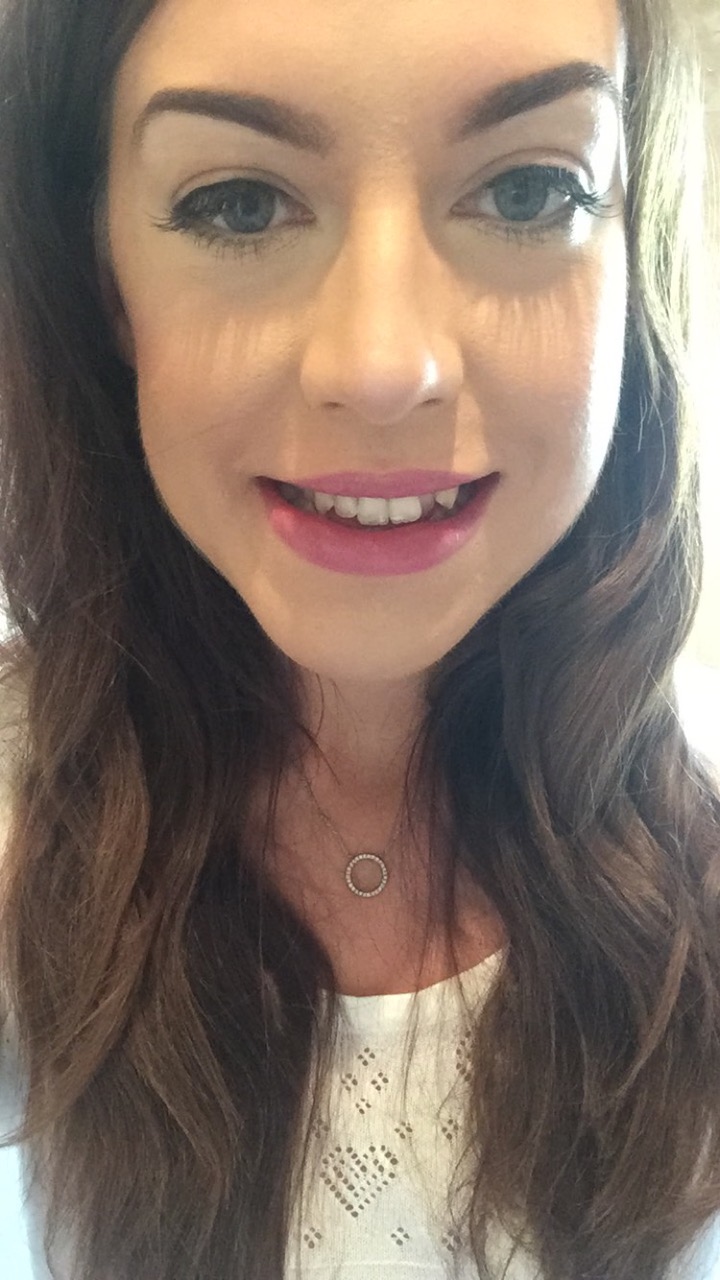 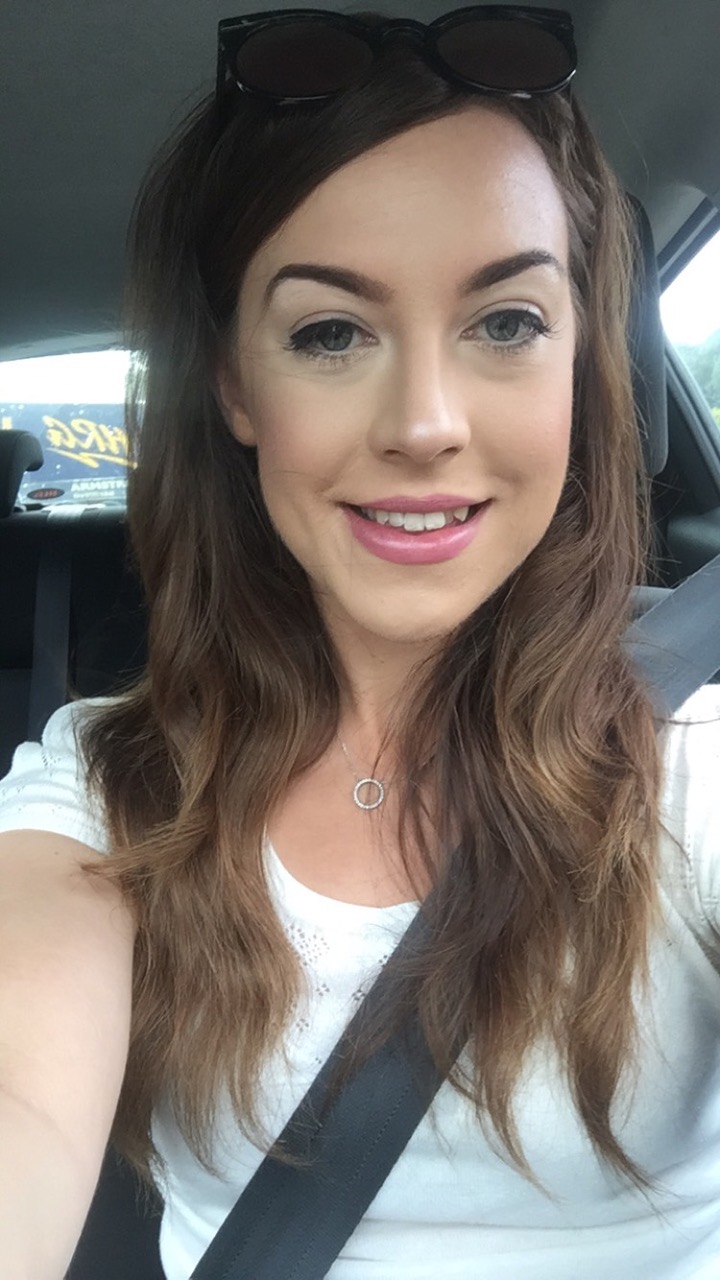 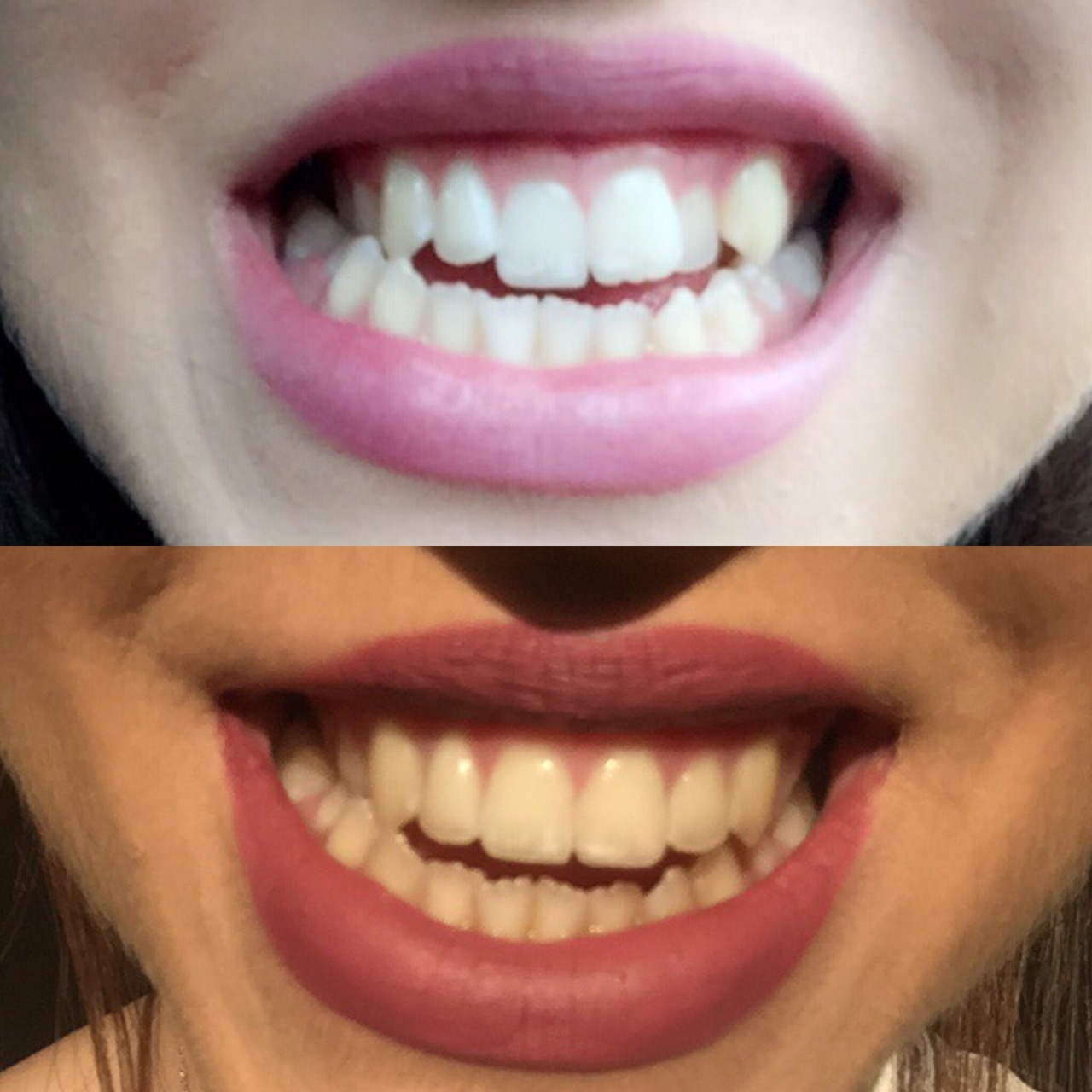 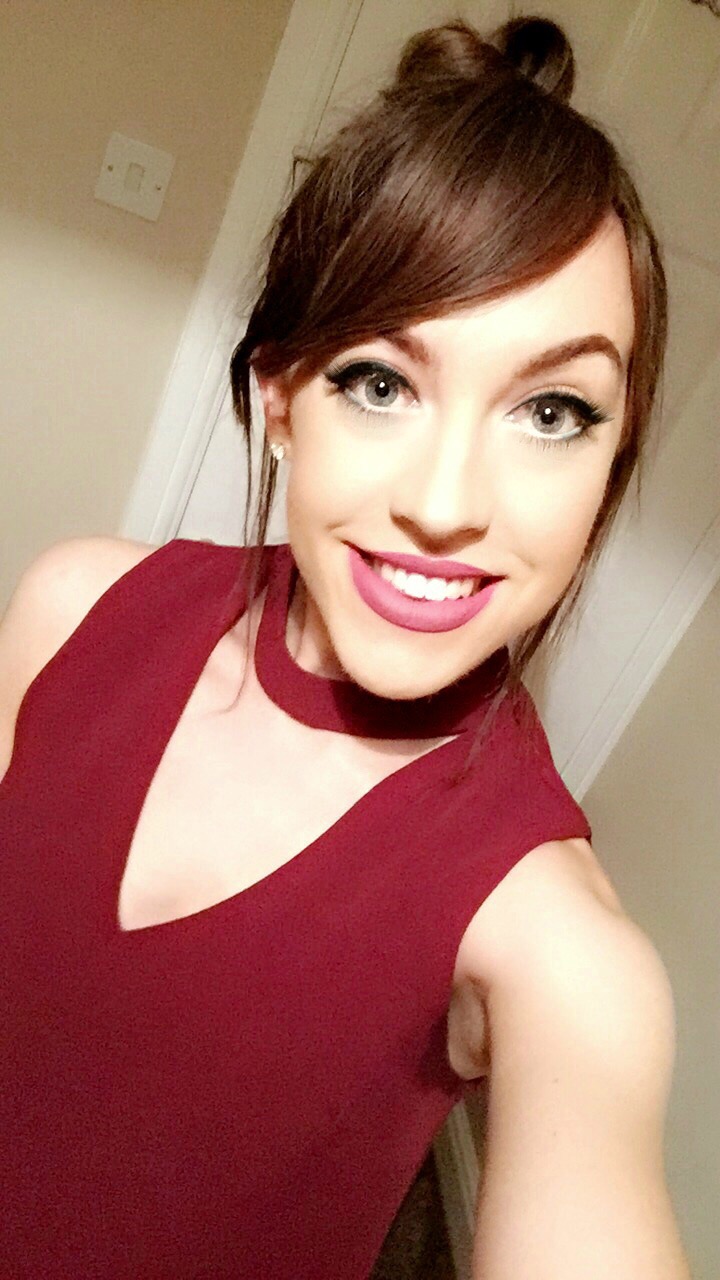 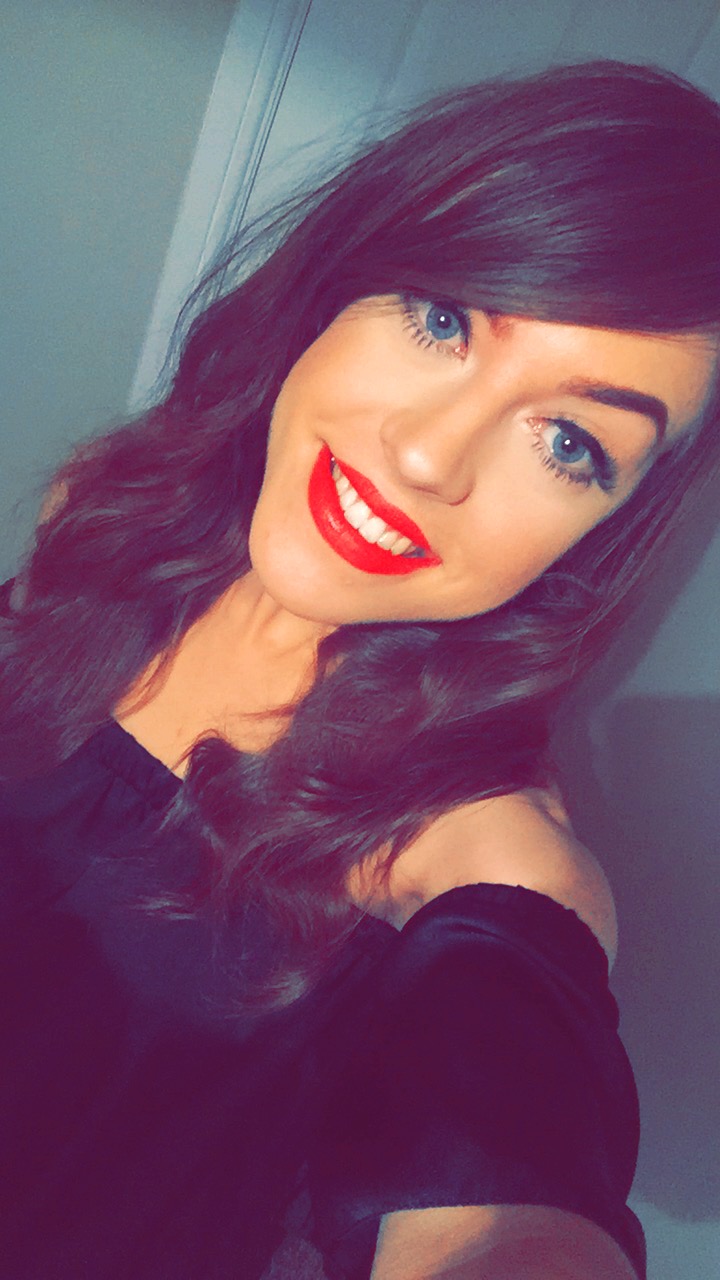 Find a nearby practice : Cfast