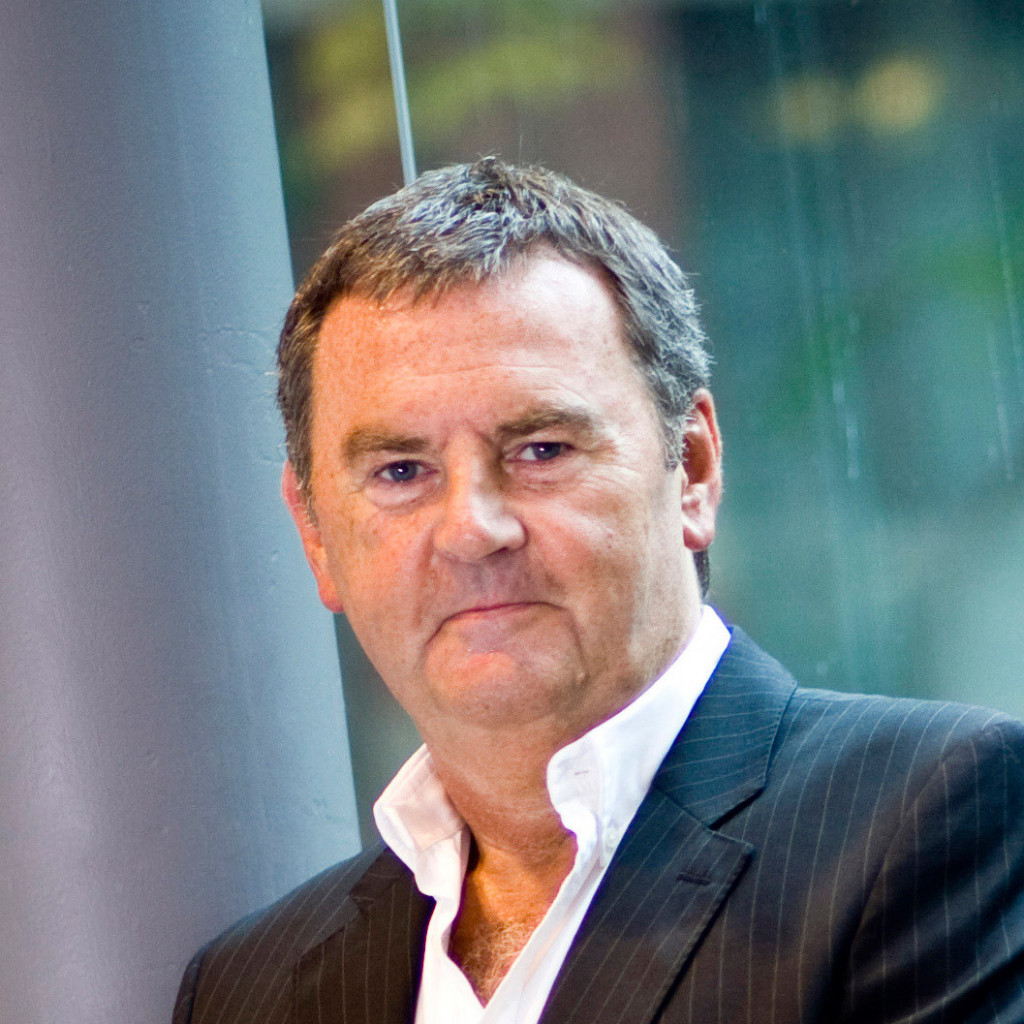 Professor Paul Tipton is a dentist, an internationally acclaimed Specialist in Prosthodontics and International lecturer who maintains a private practice in Central Manchester. He has been in Private Practice for 30 years and is the founder of Tipton Training Ltd, one of the UK’s leading private dental training academies and the author of over 100 scientific articles for the dental press.

He was voted one of the ‘most influential dentists in the UK’ by his peers in Dentistry Magazine in 2013 and finished in the top three dentists in Aesthetic Dentistry’s poll in November 2012 and the top Cosmetic Dentist outside of London. Paul gained his Masters degree at the Eastman Dental Hospital in London after two years of study in 1989. In 1992, Dr Tipton was awarded an honorary Diploma in General Dental Practice from the Royal College of Surgeons of England and was appointed a member of the British Dental Association’s Independent Practice Committee.