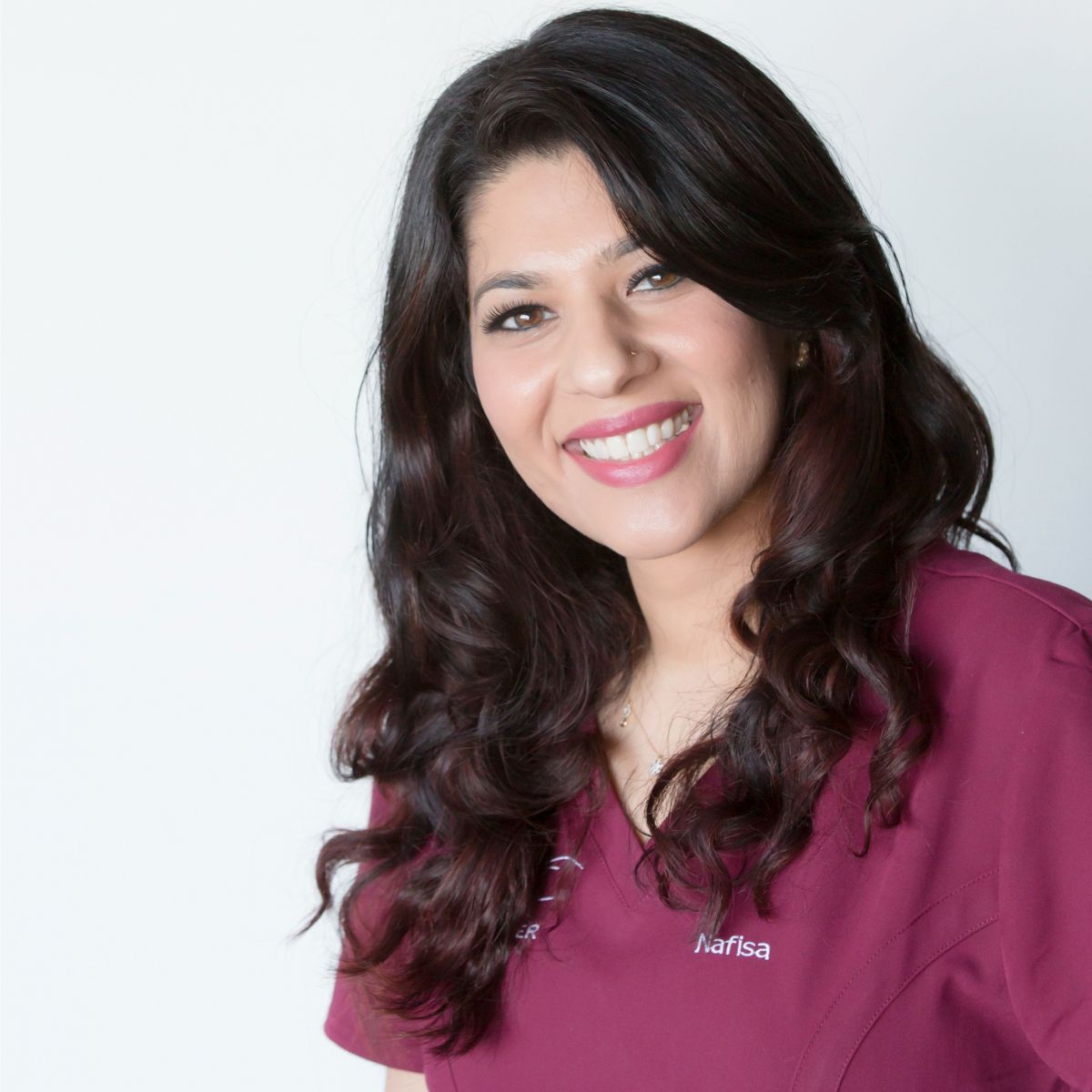 Nafisa Mughal is an award winning aesthetics practitioner with a background in Dental hygiene. After qualifying in 2008 she found herself increasingly drawn to facial cosmetic treatments.

Nafisa trained in 2010 to administer anti-wrinkle injections and has since trained further in dermal fillers and other skin rejuvenation treatments.

As well as this, Nafisa is a trainer with Botulinum Toxin Club, an award winning aesthetics training academy that runs training courses for medical professionals across the nation.

Nafisa is passionate about making others look and feel the best they can and has written many articles in dental journals for other dental hygienists as well as co-authoring a book to inspire them to start in this field.