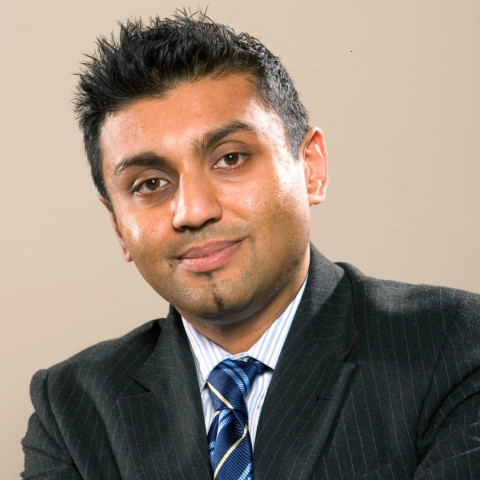 Sanjeev Bhanderi qualified in 1993 from Guys & St Thomas’ Dental School, and then worked in general practices in East London and in Cheshire.

In 1997, Sanjeev completed his postgraduate training in Endodontology at the University of Manchester Dental School.  He has since worked exclusively in specialist practices in Manchester, Liverpool, and London. In 2001, Sanjeev was registered onto the GDC Specialist list for Endodontics.

Since 1997, he has been committed to teaching and is a well-known lecturer in the North West and the UK and has lectured on numerous CE courses/conventions to general dentists throughout the UK.

He is on the British Endodontic Society council and representative for the European Society of Endodontology, an active member of the American Association of Endodontic, and has a particular clinical interest in endodontic microsurgery (US trained).  He also works by legal instruction as a certified medico-legal witness (University of Cardiff Law School).