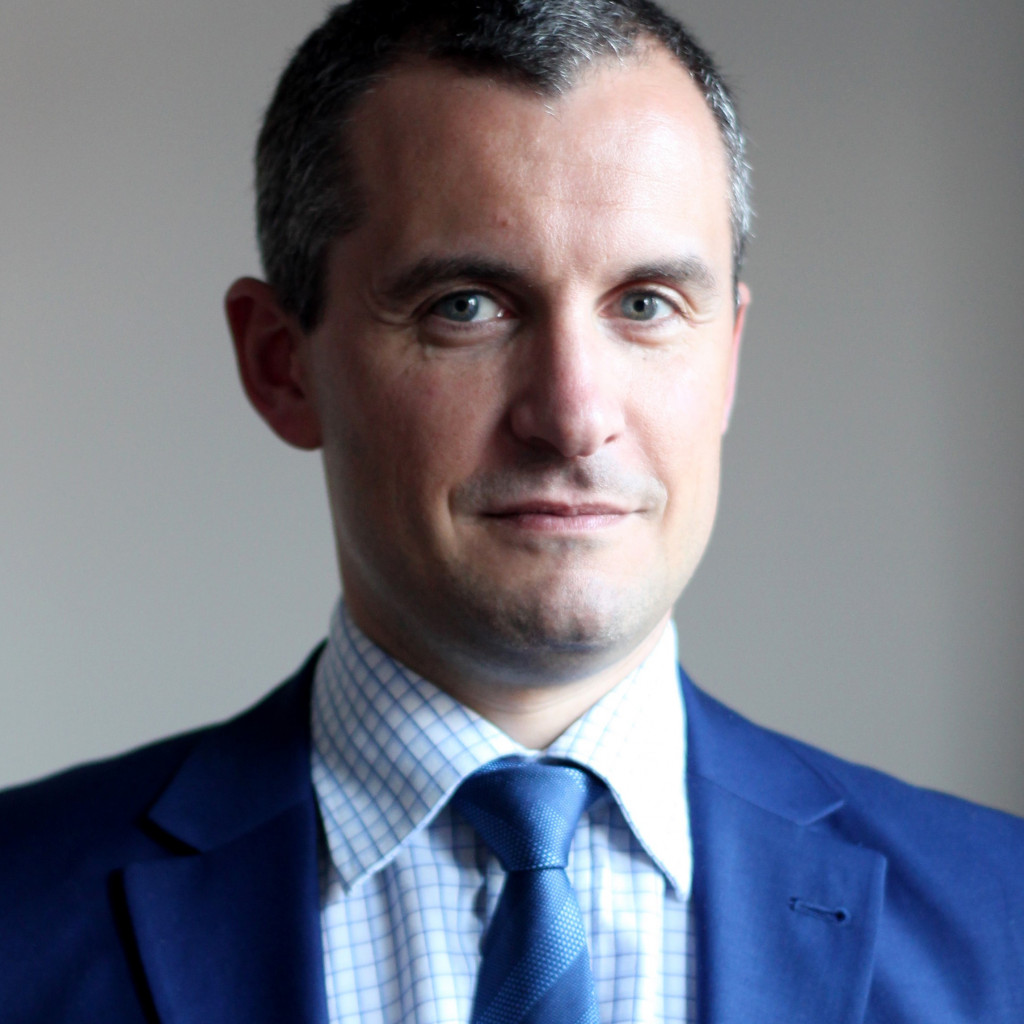 Mr Fulvio Urso-Baiarda is a Consultant Plastic, Reconstructive and Aesthetic Surgeon with an NHS and independent practice serving the Berkshire region. Fulvio graduated from Oxford University in 1999 before attaining a research MD in plastic microsurgery reconstruction of facial disfigurement and higher Plastic Surgery training in London, Yorkshire and Australia, going on to complete a prestigious Breast Reconstructive Microsurgery Fellowship at the St Andrews Plastic Surgery Unit in Broomfield. He is a Fellow of the Royal College of Plastic Surgeons and member of the British Association of Aesthetic Plastic Surgeons.

Fulvio has subspecialist interests in breast reconstruction, skin cancer reconstruction and upper and lower limb injuries, as well as general microsurgical reconstruction and all aspects of cosmetic surgery. He attained subspecialist Cosmetic Surgery training through an internationally-recognised Interface Cosmetic Surgery Fellowship based in London, in which he was privileged to work alongside some of the most highly regarded Cosmetic Surgeons. Fulvio was subsequently honoured by the British Association of Aesthetic Plastic Surgeons with the award of a Travelling Fellowship to study facial rejuvenation surgery in New York under some of the most prolific and successful facelift and rhinoplasty surgeons in the world.

Fulvio has published regularly in the academic literature for the past twenty years, contributes regularly to scientific events to further advances in the understanding of Plastic Surgery, and is frequently invited to teach at educational meetings, he is on the editorial board of two international scientific journals. Fulvio is passionate about promoting safety and quality in Cosmetic Surgery and has produced the textbook, ‘Evidence-Based Cosmetic Surgery’, the first work to critically analyse the effectiveness of various cosmetic surgical procedures.

Fulvio continues to carry out regular charitable work. For instance he visited Sierra Leone in the aftermath of the civil war to carry out reconstructive upper limb surgery and cycled from London to Paris for a hand reconstruction charity.  In May 2015 Fulvio will cycle 250 miles around the outskirts of London in support of Breakthrough Breast Cancer.