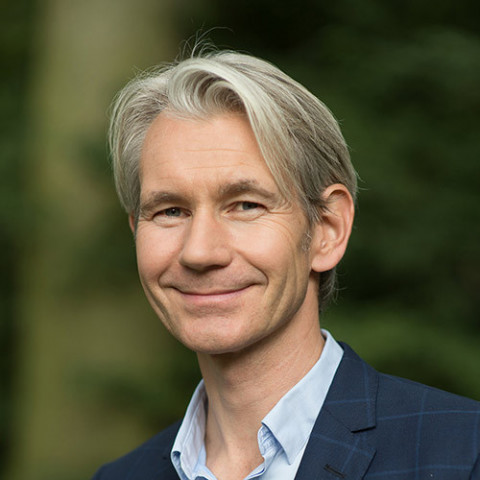 Dr. Norlin qualified from Karolinska Institute, Dental School, Stockholm in 1998, where he achieved his Doctor of Dental Surgery. He is committed to further education and in 2001 completed a PhD in Oral Sciences. Following his qualification he decided to focus on private restorative dentistry. In 1999 he purchased his first practice in Godalming, Surrey. During his time here he developed the hygiene section and introduced implantology as well as cosmetic dentistry. In 2003 he sold the practise to fund a business idea.

The new venture “Zpearpoint” where Dr Norlin was CEO created a mouth rinse against halitosis. The rinse is today sold under the brand CB12 and has become an international success. During this time Dr Norlin also completed a degree in Halitosis at Oslo university, In 2005 he purchased his second surgery. Using his experiences from the first practise a focus on hygiene and restorative driven services rendered in a doubling of the turnover in this practise within 24months. Knowing that the practise had reached its full potential it was sold to reduce responsibilities at the same time as “Zpearpoint” was sold.

Dr Norlin spent the next years focusing on continuous education in implantology and cosmetic dentistry as well as working clinically. In 2009 he was recruited as Clinical director for a new corporate dental group. Due to lack of investments the group never was able to meet the vision it had and Dr Norlin resigned in 2011 to focus on implantology again. Another opportunity was presenting itself in form of another mouth rinse. The colleagues from the CB12 project had come across a new invention. Dr Norlin was appointed CEO for the new venture which was sold in early 2014 to MEDA a large pharmaceutical company. The product this time was an anti erosion product. The product is expected to be launched during 2015. In 2012 Dr Norlin decided to start a new surgery from a squat. In April 2013 Esthetique dental was ready. Dr. Norlin is committed to ensuring patients receive the highest possible standard of care, and in view of this he felt that the only way to create this was modern dental surgery where the technology and the service is incorporated correct from day one.

The practice have registered and passed with the Care Quality Commission. Dr. Norlin has a vested interest in new treatments, and in dental facial cosmetics, especially cosmetic options and adult orthodontics but also no extraction therapy and functional jaw orthopaedics. He enjoys implementing new treatments leading to patients gaining their ideal smile. The practise is today a recognised Six Month Smiles provider and further to this has been already been in the final for national awards. Dr Norlin is a member of ADI, ITI, BACD and mentor dentists in restorative dentistry as well as implantology, Dr. Norlin is also fully accredited in providing Botox and Dermal Filler treatments.