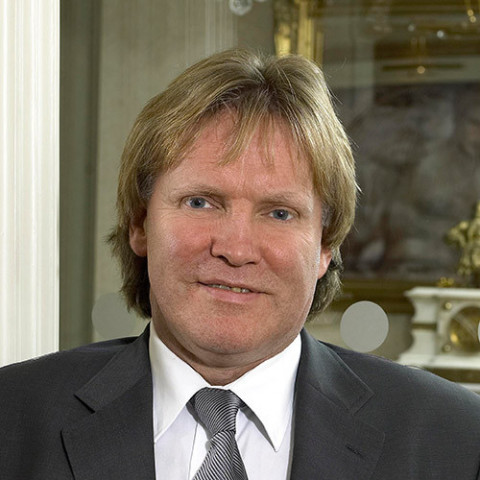 He practices cosmetic medicine and hair transplant consultation in his clinics in Dublin, Cork, Middle East, India and London. Dr. Treacy is on the Specialist Register in the UK and Ireland and holds higher qualifications in Dermatology and Laser technology. He pioneered facial endoprosthesis techniques for HIV facial lipodystrophy and radiosurgery venous thermocoagulation.

He won Awards for 'Best Professional Journalist Ireland' (2003). 'Best Medical Clinic in Ireland' (2005). Highly Commended 'Best Aesthetic Clinic Ireland & UK (2008) (2009). Winner of the MyFaceMyBody 'Best Innovative Technique' in facial aesthetics (2012) and MyFaceMyBody 'Best Innovative Technique' in hair transplant (2013). He is an advanced aesthetic trainer and has trained over 800 doctors and nurses from around the world.

Dr Treacy is a fellow of the Royal Society of Medicine and the Royal Society of Arts. (London). He is Chairman of the Ailesbury Humanitarian Foundation and Honorary Ambassador to the Michael Jackson Legacy Foundation. He is the driving force behind countless humanitarian efforts that impacts the lives of children in communities across Africa, Haiti and the Third World. To this end he has opened orphanages in Monrovia, Liberia and Mireblais, Haiti in the last year alone.