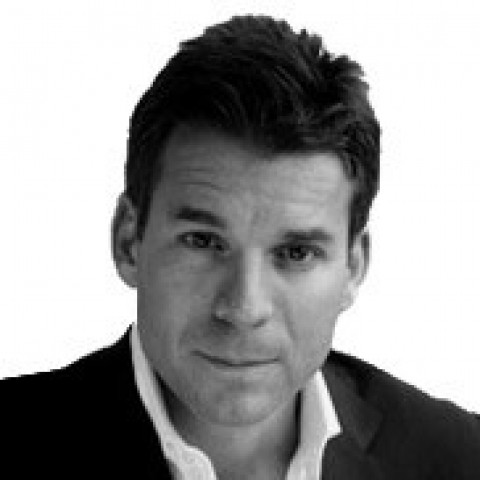 Patrick Mallucci graduated in 1989 from medical school to embark upon his surgical training. In 1993 he became a fellow of the Royal College of Surgeons of England. Having completed his general surgery he undertook his training in Plastic Surgery both in the UK and abroad, London, Oxford, Stoke Mandeville, Australia and Paris.

In 1996 he was awarded the higher post graduate degree of Doctorate in Medicine (MD) having spent two years at University College London developing the concept of scarless wound healing. He was awarded the Fellowship of the Royal College of Surgeons in Plastic Surgery, FRCS(Plast) in 1998.

His Private practice is based at The Cadogan Clinic in Chelsea.

Mr Mallucci has published comprehensively within the Plastic Surgery Literature throughout his career and presents his work internationally at Plastic Surgery Conferences and is most recently reknowned for his extensive research into "The Perfect Breast" a paper that has been published worldwide. He is actively involved in teaching both at undergraduate and postgraduate level. He has also been highly involved with the media through BBC documentaries, news items and chat shows.

His broad training and international fellowships have enabled him to develop special interests within the broad field of Plastic Surgery, his specialist interests of aesthetic surgery include: breast and body contour as well as an interest in breast reconstruction.